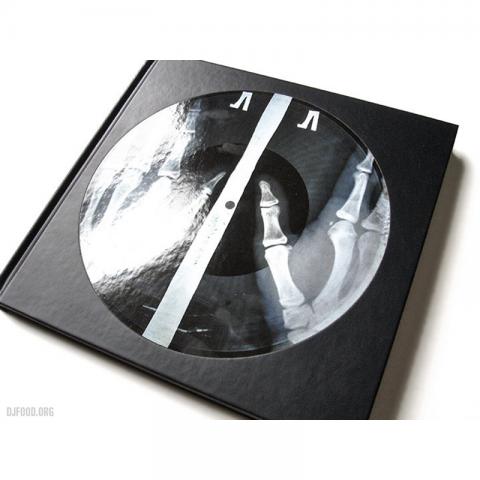 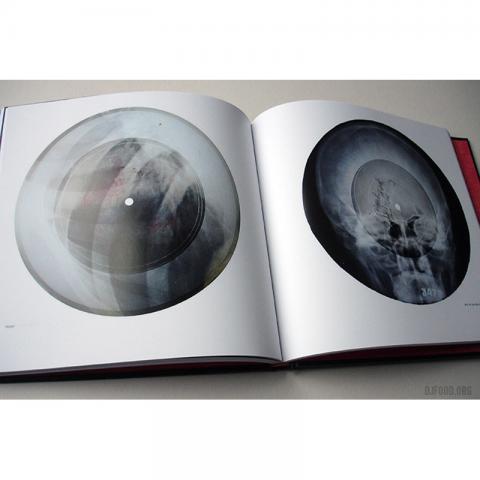 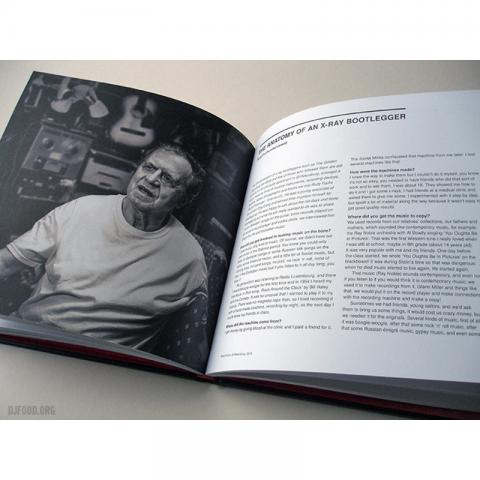 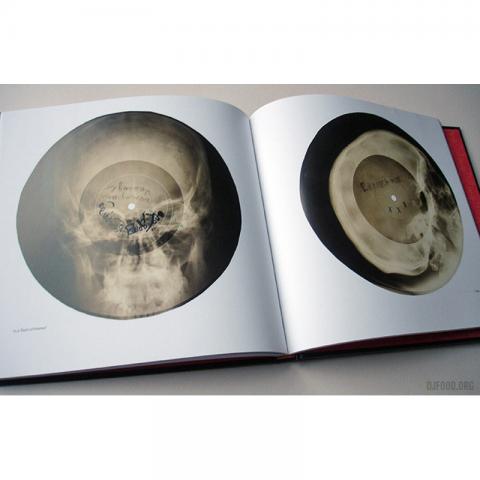 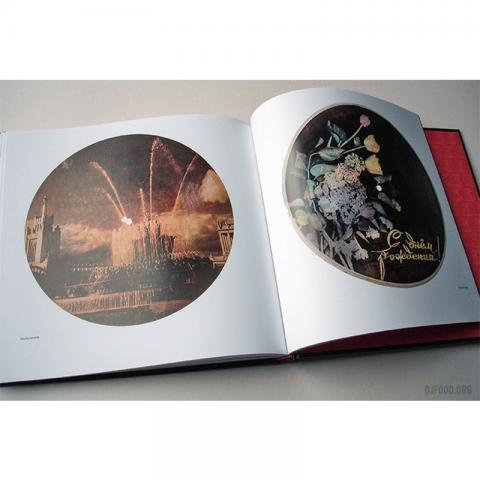 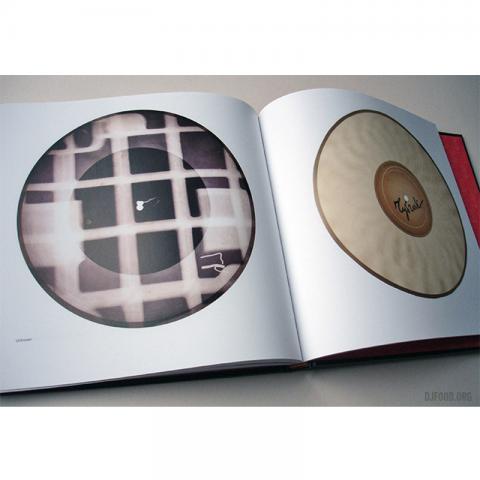 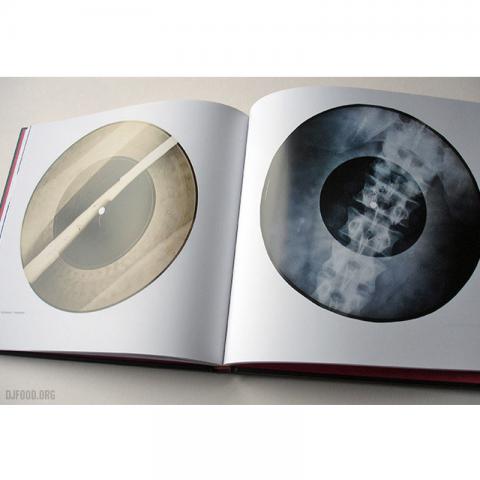 The Special Edition book has been signed by Stephen Coates and includes 2 beautiful and ghostly greetings cards from our X-Ray Audio collection.

'X-Ray Audio: The Strange Story of Soviet Music on the Bone' tells the secret history of the ghostly bootleg records of forbidden music made on x-ray film during the cold war period in the Soviet Union.  Lavishly illustrated with images of discs collected in Russia, it is a unique story of forbidden culture, bootleg technology and human endeavour.

Many older people in Russia remember seeing and hearing mysterious vinyl flexi-discs when they were young. They had partial images of skeletons on them, could be played like gramophone records and were called ‘bones’ or ‘ribs’.  They contained forbidden music.
In the cold war era, the Soviet recording industry and permissible musical repertoire were ruthlessly controlled by the State. But a secret and risky subculture of bootleg recordings arose. Incredibly, bootleggers built homemade recording machines and found an extraordinary way to copy banned gramophone records – they used X-Rays clandestinely obtained from hospitals.

X-Ray Audio: The Strange Story of Soviet Music on the Bone tells the secret history of these ghostly records and of the people who made, bought and sold them.  Lavishly illustrated with images of discs collected in Russia, it is a unique story of forbidden culture, bootleg technology and human endeavour. Contributions from Russian musical commentators and interviews, including one with the last bootlegger standing, set the scene for the intersection of ideological, technological and historical events that created this brief Samizdat musical culture.

In a time when songs can be copied in an instant and when streaming services provide virtually infinite choice and access, X-Ray Audio provides a poignant reminder of the immense cultural value of music and the extraordinary lengths people to which people will go to listen to what they love.

EDITED BY:
Stephen Coates, a music producer, and director of Antique Beat.