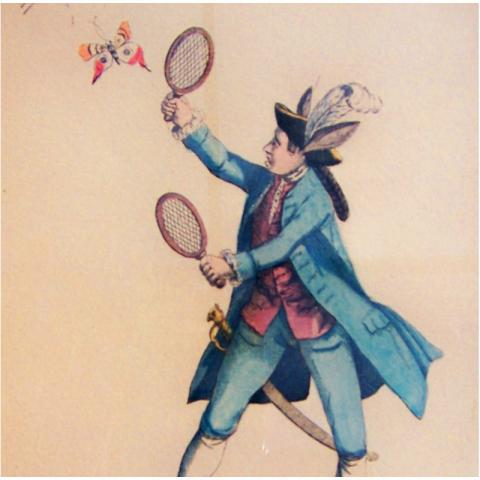 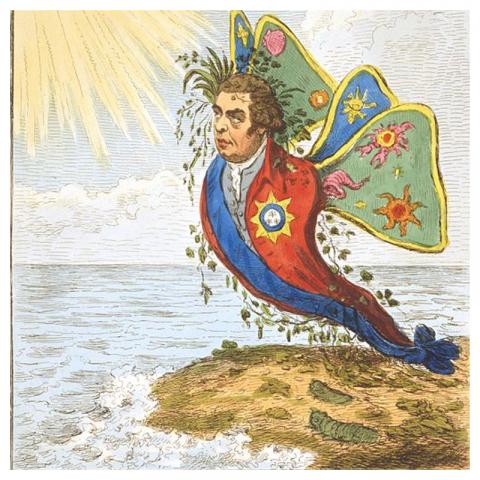 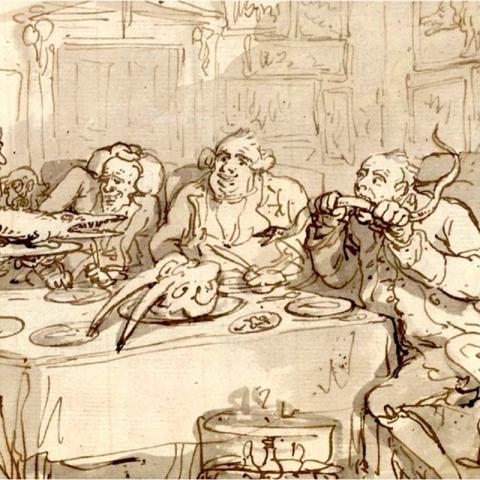 In an event which has to be a first in combining satire and zoos, award-winning Guardian cartoonist MARTIN ROWSON (who lists his interests as "cooking, drinking, ranting, atheism, zoos, collecting taxidermy”) returns to the Salon for the third time in his role as vice-president of the Zoological society. He will take us on a strange safari through London’s history of Natural Histories and will be joined by Dr SIMON WERRETT to investigate the incredible life of London naturalist JOSEPH BANKS explorer, founder of the Royal Academy and eater of strange creatures  - via some of the many cartoons Banks was satirised in.

MARTIN ROWSON is an award-winning cartoonist and writer whose work appears regularly in The Guardian, The Daily Mirror, The Morning Star, The Spectator & many other publications. In 2001 he was appointed Ken Livingstone's "Cartoonist Laureate" for London, in exchange for 1 pint of London Pride bitter per annum (still 6 years in arrears). He is vice-President of the Zoological Society of London.

DR SIMON WERRETT  is an historian of science working at University College London. He writes and teaches on the ways science and art have interacted in history. His first book Fireworks: Pyrotechnic Arts and Sciences in European History was published in 2010 His second, on the art of recycling, will be appearing soon.