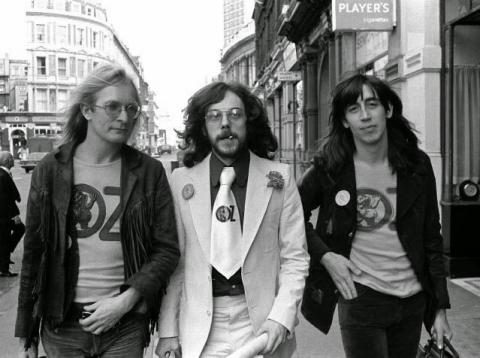 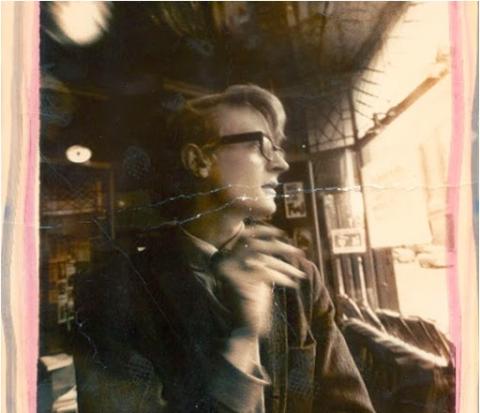 STOP PRESS: We are super pleased to have the added the magnificently countercultural SOHO HOBO Tim Arnold to the bill, singing songs to save Soho.

Meet the man who knew Burroughs, Barrett, the Beats and the Beatles. For a very special and unique event, we are very pleased to welcome pre-eminent writer and countercultural London legend Barry Miles to the Salon. The evening will take the form of two interviews with Barry by Geoffrey Marsh curator of the forthcoming blockbuster Counterculture exhibition at the Victoria and Albert Museum.

A soundtrack for the city will be provided by The Clerkenwell Kid.
Hendricks Gin will be on hand to counter your culture

Barry Miles is an English author known for his participation in and writing on the 1960s London underground and counterculture. He is the author of numerous books including biographies of Bowie, Dylan, Pink Floyd, Mick Jagger, William Boroughs, Frank Zappa and Jack Kerouac.
In the 1960s, he was co-owner of the super influential Indica Gallery and helped start the independent newspaper International Times. He remains friends with many of the surviving icons of the era and had unrivalled insider’s  view of the so called Swinging Sixties and Beat Generation.
Basically, he was there.

Geoffrey Marsh is the Director of Theatre and Performance and the man behind the 2012 blockbuster David Bowie exhibition at the Victoria and Albert Museum. (A now international show which broke all records for for the museum and featured more than 300 objects from Bowie’s 50 years as a musician).
He is co-curator of the upcoming Counterculture exhibition at the museum.

Salon for the City is an Antique Beat production sponsored by Hendrick's Gin.