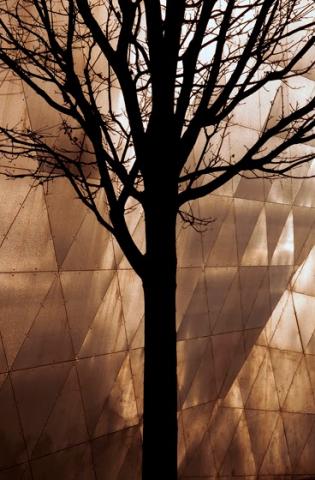 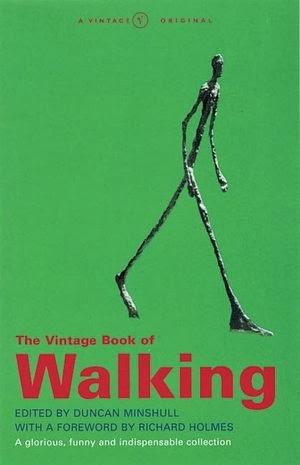 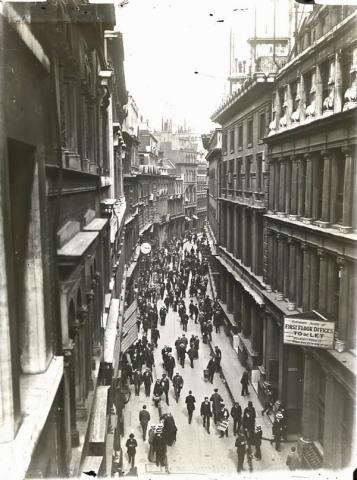 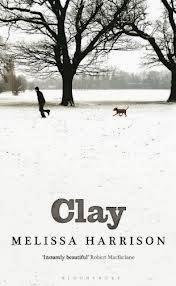 For writers such as Dickens and Blake, walking London was an essential part of their creative process. More recently, Will Self and Iain Sinclair have described it as a 'psycho-geographical' activity. Salon No.13: Walking The City will explore the magical potential of urban perambulation with readings, anecdotes and images.

"Toni and I were strolling along Oxford Street, trying to look like flaneurs. This wasn’t as easy as it might sound. For a start, you usually need a quai, or at the very least, a boulevard. In Paris you would be leaving behind some rumpled couch in a chamber particuliere; over here we had just left behind Tottenham Court Road.." (Julian Barnes, Metroland)

Our first guest Duncan Minshull writer, walker and producer of BBC's Book of the Week will talk about the art of the urban walk, referring to works from various authors who have recorded their excursions along, yes, Oxford Street and Tottenham Court Road, but also along brighter - and darker - London streets. For London has always been walked. Often for reasons that are basic and barely examined – to save money, for lack of an alternative,  for physical exercise. But Duncan will tell that there are other less obvious reasons too, reasons that are altogether more interesting and complicated. The city is walked to satisfy creative, psychological and even spiritual needs. And the impulse to set off and set out has been caught in various novels, travelogues and memoirs through the centuries.

Then author Melissa Harrison will read from her novel Clay,  which has at its core a series of memorable city outings: "A boy tiptoes from a high-rise block in the half-light of dawn to see the neat prints left by    a fox on the frosty grass. He is TC, eight years old and skipping school to spend his time exploring the city’s waste ground and forgotten wild corners. At school and at home he is barely missed.."

Whilst guided walks abound in the city, can we understand it and our own life in it by personal perambulations? Melissa and Duncan will discuss, share their strolling stories and provide some tips on re-imaging the city by foot.
Their readings and discussion will be accompanied by a selection of slides by Esoteric London blog photographer Roger Dean drawn from his recent book of its selected images. (Holloway Road shown here middle left)

"It is good to collect things, but better to go on walks" - Anatole France

“If I could not walk far and fast, I think I should just explode and perish.” - Charles Dickens

Duncan Minshull is a senior producer at the BBC and editor of ‘The Vintage Book of Walking’ and ‘The Burning Leg’, 'Telling Stories','Fanfare: Fourteen Stories on a Musical theme' amonst others.  He walks to work.

Melissa Harrison a London writer and photographer blogs about urban wildlife at www.talesofthecity.co.uk. Her novel Clay was winner of the Portsmouth Fist Novel Prize. She was the winner of the John Muir Trust’s ‘Wild Writing’ Award in 2010.

Roger Dean is the London based photographer behind the blog Esoteric London - where photographs of modern London are accompanied by informative and often humorous archival text to create a fond appraisal of the city.