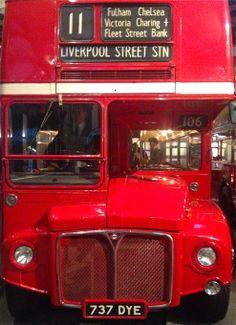 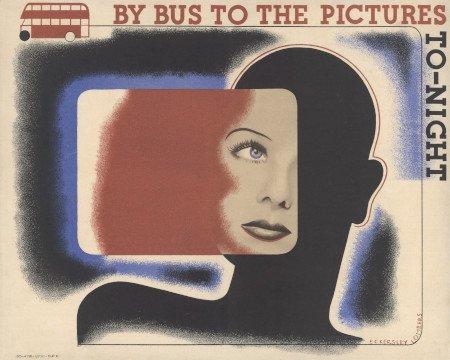 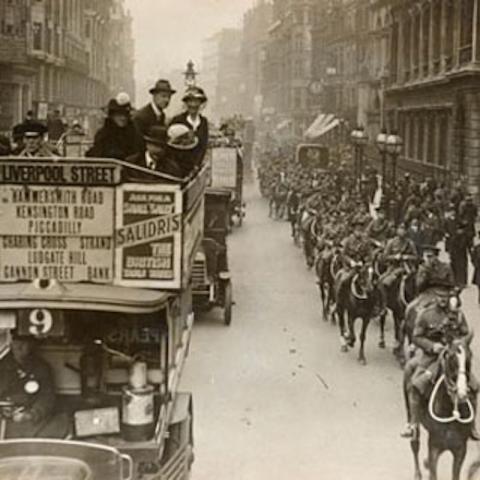 Ding ding. All aboard!

Each ticket includes a trip with Hendricks Gin

Join bus driver /cultural historian JOE KERR as he returns to the Salon with writer and broadcaster TRAVIS ELBOROUGH for a very special Omnibus edition devoted to that most capital of vehicles, The London Bus. They will be accompanied by screenings of rarely-seen early bus films and special guests reading selections from their recent wonderful compendium 'Bus Fare'.

Instantly recognizable, endlessly imitated, beloved by tourists and Londoners alike: London’s buses are truly iconic. Not merely a vital component of the city's infrastructure, they are equally embedded in its culture; written about, sung about, joked about, filmed, painted (and painted on), advertised, and celebrated in myriad ways.

From the early days of the omnibus to the travails of the Boris Bus, via World War I ‘Hurry-Along Girls’, Windrush recruits and colourful fellow passengers, Travis and Joe's new book draws on writing from leading Londoners past and present, news articles, poetry, fact and  fiction to celebrate the unique relationship that Londoners have with their most important mode of transport and how it’s kept the capital moving for nearly two centuries.  In 1829, George Shillibeer began  operating a horse drawn omnibus service from Paddington to the Square Mile. By this year, Transport for London were running over 8000 buses on 700 different routes to provide over 1.8 billion passenger journeys. Yes, that's right. 1.8billion journeys.

Whilst Travis will provide a top deck cultural perspective on the bus, Joe will provide a personal account of life as a conductor and latterly as a driver. They will attempt to unlock the bewildering mysteries of bus operation that drive passengers to distraction and will offer thoughts on manners and etiquette; on the interventions of certain recent mayors; on the long history of our bus routes, and much more. They will not go where expected, it will be a bumpy and jerky rideand inevitably it will come to an abrupt stop for no obvious reason..

JOE KERR is a writer, broadcaster and architectural historian. He has a particular passion for London, where he has lived for the last forty years.  He was Head of Critical and Historical Studies at the Royal College of Art, and is also a London bus driver based at Tottenham Garage.
Acclaimed by the Guardian as ‘one of the country’s finest pop culture historians’, TRAVIS ELBOROUGH has been a freelance writer, author, broadcaster and cultural commentator for nearly two decades now, and is frequently on BBC Radio 4 and Five Live. Elborough’s books include Wish You Were Here: England on Sea and The Long-player Goodbye, a hymn to vinyl records that inspired the BBC4 documentary When Albums Ruled the World.