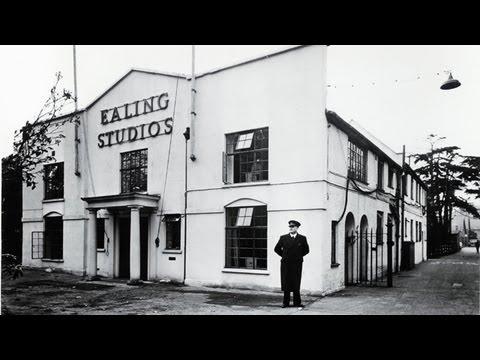 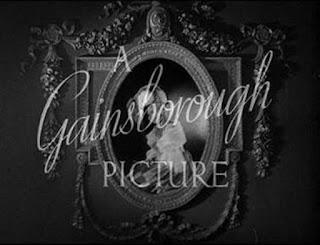 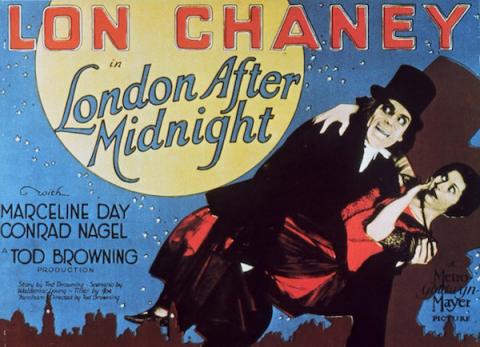 SALON NO. 58: CELLULOID AND THE CITY
London’s forgotten film studios
with Bryony Dixon and Kiri Walden
6.30pm Thursday 27th September 2018
Westminster Arts Library
35 St Martins Street
London
WC2H 2CP
Each ticket includes a 'reel' of Hendricks Gin.
Pinewood, Elsetree, Shepperton: the London area has always been home to some of the most famous studios of the global film industry and is where many of the world's best known, and best loved, movies have been made. But come on a whistle-stop tour of some the lesser known locations around the capital that have contributed to celluloid history with two experts on the history of British cinema, BRYONY DIXON and KIRI WALDEN
Buy Ticket

Lights! Cameras! London! BRYONY DIXON of the BFI explores the landscape of the lost, forgotten and often odd film studios of the silent era  - with clips and quips.

A surprising number of small, independent and, at times influential studios and film production facilities dotted the capital in the years before the second world war.  Who were they, what did they do and why did they disappear?

Blood! Cleavage! Vampires!  Our special guest discusses the censor-baiting output of some of London’s most daring and successful  independent studios: Gainsborough Pictures, Ealing and Hammer who produced an extraordinary range of often genre-defining movies, working in a city a world away from their much bigger Hollywood rivals.

KIRI WALDEN has been involved in film production on both sides of the camera and is the author of British Film Studios (Shire, 2013). She currently teaches Film and Culturalstudies at Oxford University's Department for Continuing Education.   Her  interests include film history, women's military history, comicbooks, circus, magic and Victorian periodicals.