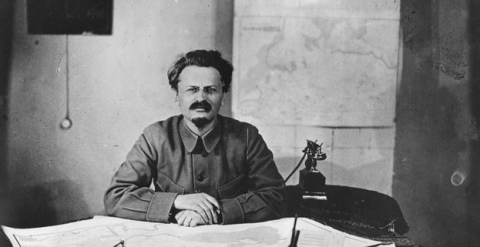 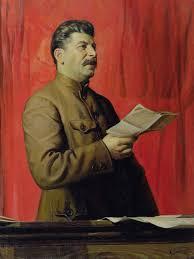 SALON NO. 53: SOVIET CITY
London's role in the Russian Revolution
with Martin Rosenbaum and Neil Faulkner

Each ticket includes a mini Samovar of Hendricks Gin Cocktail

Lenin in Clerkenwell? Trotsky in Bloomsbury? Stalin in Whitechapel?
Join the BBC's MARTIN ROSENBAUM and journalist NEIL FAULKNER as they plot the surprising London locations and events where the Russian Bolsheviks in exile planned to bring down the capitalists - in our capital

In August 1903, a group of radical political agitators were gathered to discuss how to overthrow the Russian Tsar Amongst them were Vladimir Lenin and Leon Trotsky. Fourteen years later, in the October revolution of 1917, their group, the Bolsheviks, took power, Russia became the Soviet Union and the world  was changed. Where did this pivotal meeting take place? The Three Johns pub in Islington.

The congress had actually started in Belgium, but moved to various London where a climate of politcal freedom had allowed Lenin to writing a his revolutionary journal, "The Spark" at the British Museum reading room using books banned in Russia.

It was in London in October 1902, that Lenin had met Trotsky for the first time and showed him the sights. And in 1907 the last Bolshevik congress before the Revolution took place in the Brotherhood Church in Hackney, a Jewish socialist club and a doss house in Whitechapel.  Those present included almost all the future leaders of the Russian revolution, discussing amongst other things whether bank robberies should be carried out to  fund revolutionary activities.

Political journalists MARTIN ROSENBAUM and NEIL FAULKNER uncover the stories  locations and events which place London firmly in the history of the greatest political revolution of all time.

MARTIN ROSENBAUM has produced or edited many documentaries for Radio 4 and the World Service, on a wide variety of topics in politics, social affairs, history, ideas and culture. He also specialises in freedom of information (FOI) and data journalism, and trains BBC journalists on using the FOI Act, writes for the BBC News website on the topic, and has addressed international media conferences on FOI and data journalism.

NEIL FAULKNER is a British archaeologist, historian, writer, lecturer, broadcaster, a Marxist and a revolutionary socialist activist. Having previously been a long-standing member of the Socialist Workers Party and then a member of Counterfire, he left in order to set up Brick Lane Debates[4] and the Left Book Club.[5] He has recently joined the Labour Party. He is active in Momentum

SALON FOR THE CITY is an ANTIQUE BEAT production