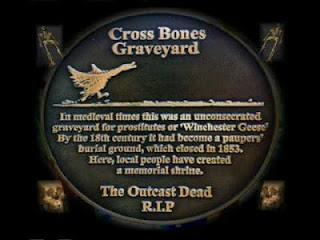 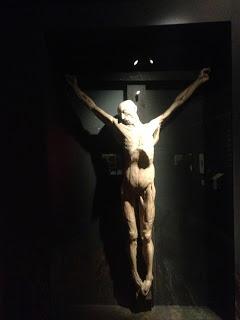 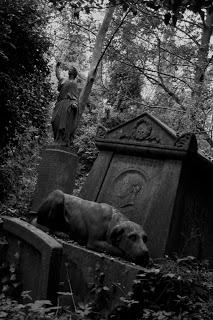 Admission: £4/6 in advance from WeGotTickets  SOLD OUT
£8 on the door (please note: previous Salons have sold out in advance)

Salon No. 3 "London Bone" promises to be thought provoking, possibly rather moving. Has the city's geographical and psycho-geographical landscape been shaped by its burials? The Museum of London's Jelena Bekvalac and playwright, poet and Southwark shaman John Constable discuss the structure beneath the city's flesh.

Jelena Bekvalac will take us time-travelling back through the city via  an introduction to the vast collection of skeletal remains held in the Museum of London's archive.

How have different ages treated their dead? What do the bones tell us about their London bodies and the version of the city in which they lived? What does the museum do with these remains and why? What happens to the bones that are uncovered by archaeological digs or just by the JCBs of property developers?

Some London bones will be available to handle for the curious.

Excavations by the Museum under a London Underground car park between 1991 and 1998 uncovered an immense amount of infant and adult-female bones revealing its past as a burial ground for prostitutes - the 'Cross Bones graveyard'.

Playwright John Constable will relate how he revived the story of Cross Bones through his cycle of poems and mystery plays "The Southwark Mysteries" And he will show us how he has helped to re-imagine the burial ground into a place of local significance via the Cross Bones Halloween festival: an annual celebration of processions, candles and song.

John discusses Southwark Body in relation to London Bone - the Southbank's role as the 'shadow' of the City of London, home to brothels, theatres and animal-baiting spectator sports - fleshy activities not permitted within the City itself but nevertheless desired by its inhabitants.

Jelena Bekvalac is the Curator of Human Osteology at the Museum of London and curator of the museum's current incredible exhibition.  "Dissection and Resurrection Men"