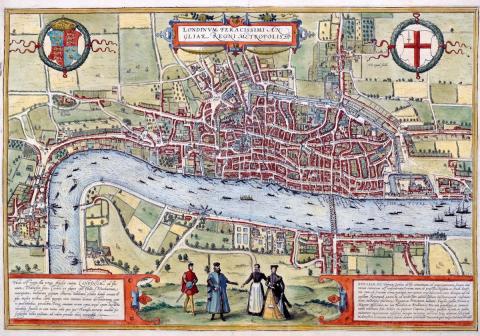 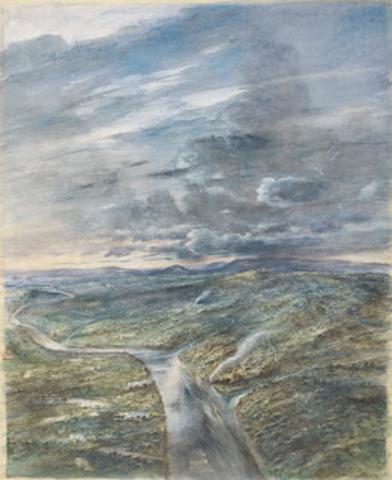 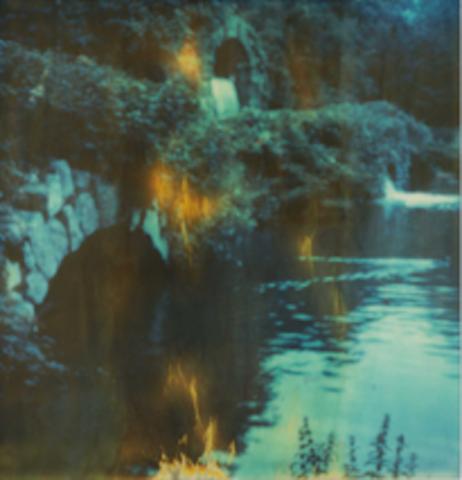 SALON-LINE NO.76: THE LOST LONDON RIVER

The Salon will be held via the Zoom platform with two speakers, an interval, some high jinx plus a joint Q+A.

TICKETS £4.50 -Joining and attendence details will be emailed to you nearer the event. Bring your own refreshments :)

Archaeologist Nathalie Cohen joins us to discuss the Early Medieval Thames and show some of the archaeological evidence we have for activities that took place along the radically different river of the 6th – 11th centuries. Nathalie will look in particular at fishing with some of the artefacts found on the foreshore and show how with imagination, we can still trace the vanished original bank of the Thames in city streets from Isleworth to Greenwich.

Below the pavements, out of sight, a network of secret rivers pulses beneath the capital’s busy pavements, buried, hidden or mislaid across the city. Multiple watercourses have been culverted, placed in tunnels or diverted into the sewer system. But, although they may be now hidden from view, clues to their presence remain. Tom Bolton traces some of the routes, tracks and impressions left on the cityscape by some of the famous, such as the Fleet or the Walbrook, and some of the little-known such as the Cock and Pye Ditch that shaped Covent Garden, Tottenham’s Moselle River, the unsavoury sounding Black Ditch in the East End or the baffling network of west London streams that make up the Stamford Brook.

And Tom will talk about river routes that are recorded on no map as he strips back the layers to reveal London’s veins and arteries.

Tom Bolton is a writer, researcher and photographer. He is the author of five books: London’s Lost Rivers: A Walker’s Guide Volumes 1 and 2, Vanished City: London’s Lost Neighbourhoods, Camden Town: Dreams of Another London and Low Country: Brexit on the Essex Coast. He works in urban design and policy, and has a PhD from the Bartlett School of Architecture, UCL, on London’s railway terminals. He leads walks, gives talks and has written for publications including Caught By The River, The Wellcome Collection website, The Daily Telegraph and The Guardian https://tombolton.co.uk

Image  of the prehistoric river courtesy of Museum of London