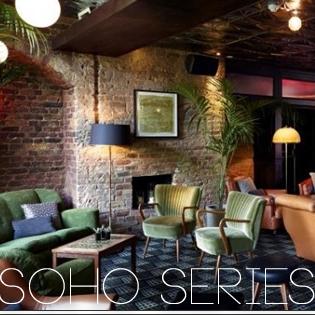 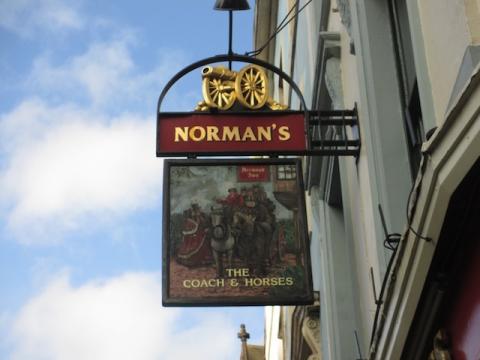 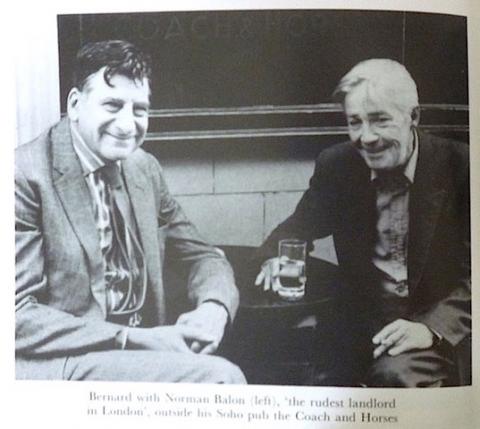 The evening will be ‘refereed' by Soho denizen, actor and writer Celine Hispich, ‘the only barmaid Norman ever bought a drink for'
With appearances by some very special Soho guests..

At 8pm on Monday May 29th 2006, London's longest serving and rudest landlord Norman Balon called time on 63 years of service behind the bar of Soho’s The Coach and Horses.
Over that time, customers  / friends / people he barred from the pub included artists, writers, journalists, musicians, Francis Bacon, Lucien Freud, Jeffrey Barnard, Peter O Toole, Spike Milligan, John Hurt, Lisa Stansfield, the staff of Private Eye and The Spectator, myriad Soho notables, ne’er-do-wells and nobodies.
Along the way, he and the pub, name checked in countless obituaries of celebrated drunks, and immortalised in the play ‘Jeffrey Barnard is Unwell’ became part of Soho history.

Born in 1935, in Bloomsbury, Michael Heath is a cartoonist whose work has appeared in Punch, Lilliput, the Evening Standard, The Evening News, The Guardian, The Spectator, The Independent, The Sunday Times, The Mail on Sunday, and Private Eye. He has been cartoon editor of The Spectator magazine since 1991  His trip 'Great Bores of Today' which ran for nearly thirty years in Private Eye
and "The Regulars”, featuring Jeffrey Bernard and the other customers of The Coach & Horses was used in  Jeffrey Bernard is Unwell.

A pub has stood on the site of The Coach and Horse since 18… The present building (still knownas ‘Norman’s) has been there since 18..