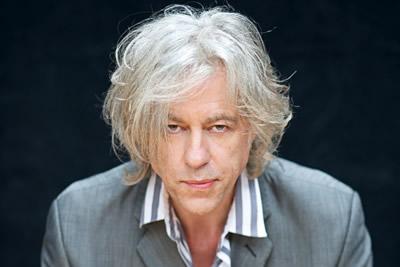 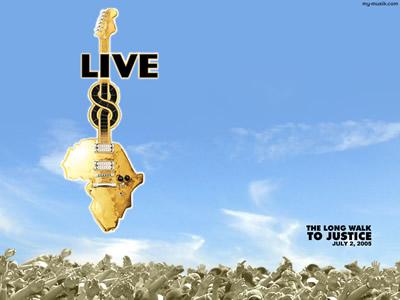 Tickets £18 including a glass of wine - CLICK HERE TO BUY TICKETS (All online purchases will be redirected to the V&A website. Please note all talks are listed under the title of the series Always Print the Myth but not the name of each individual talk. This means that once you enter the ticketing site you will need to look for the talk you'd like to attend according to its date (ie - Sir Bob Geldof is the 5th May at 8:30) ).

Join Alan Edwards at the V&A for an after dark talk with the singer-songwriter behind the Live Aid concerts that raised millions for famine relief.

Sir Bob Geldof is best known as the lead singer of the Boomtown Rats and for his political activism, particularly his anti-poverty efforts in Africa. In 1984, he formed the pop charity Band Aid Trust which raised $8 million for famine relief in Africa with the release of the best selling single Do They Know It's Christmas.
Geldof's philanthropism and dedicated charity work has continued throughout his career. He went on to raise millions through the organisation of Live Aid and Live 8 concerts. In recognition of his work he received and honorary knighthood in 1986 and was awarded the freedom of the city of Dublin in 2005.