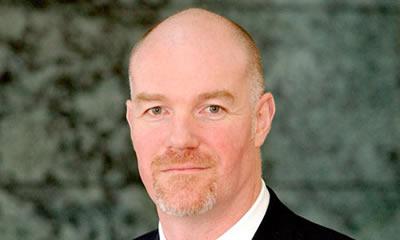 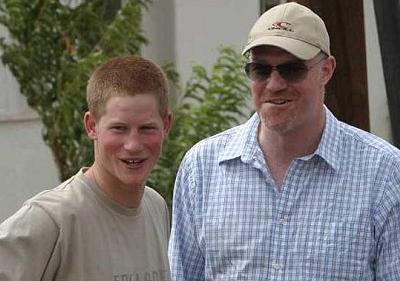 Tickets £18 including a glass of wine - CLICK HERE TO BUY TICKETS (All online purchases will be redirected to the V&A website. Please note all talks are listed under the title of the series Always Print the Myth but not the name of each individual talk. This means that once you enter the ticketing site you will need to look for the talk you'd like to attend according to its date (ie - Paddy Harverson is the 7th May) ).

Join Alan Edwards at the V&A for an after dark talk with the man credited with reinventing the Prince of Wale's public image.

After graduating, Paddy Haverson was a journalist for 15 years, 12 of them spent at the Financial Times. In 2000, Paddy joined Manchester United as its Director of Communications. In 2004 he was appointed Communications Secretary to The Prince of Wales, Prince William and Prince Harry, and was the mastermind behind the media coverage of the wedding of the Duke and Duchess of Cambridge. In 2013 Paddy set up his own business, Milltown Partners, with D-J Collins, formerly Head of Communications for Google in London. Milltown Partners provides companies, individuals and families with advice on communications, reputation management and privacy protection.